Bristol Rovers are delighted to announce the arrival of defender Tom Davies, from Coventry City.

The deal will officially go through on July 1st and will be subject to EFL and FA approval.

The 27-year leaves Coventry after two seasons with the club and was part of the side that earned promotion to League One in 2018 via the Play-Offs, alongside current Rovers forward Jonson Clarke-Harris.

During his time at the Ricoh Arena, Davies made precisely 50 appearances and was part of the defence that kept a clean sheet against Rovers and the in-form Clarke-Harris back in April. 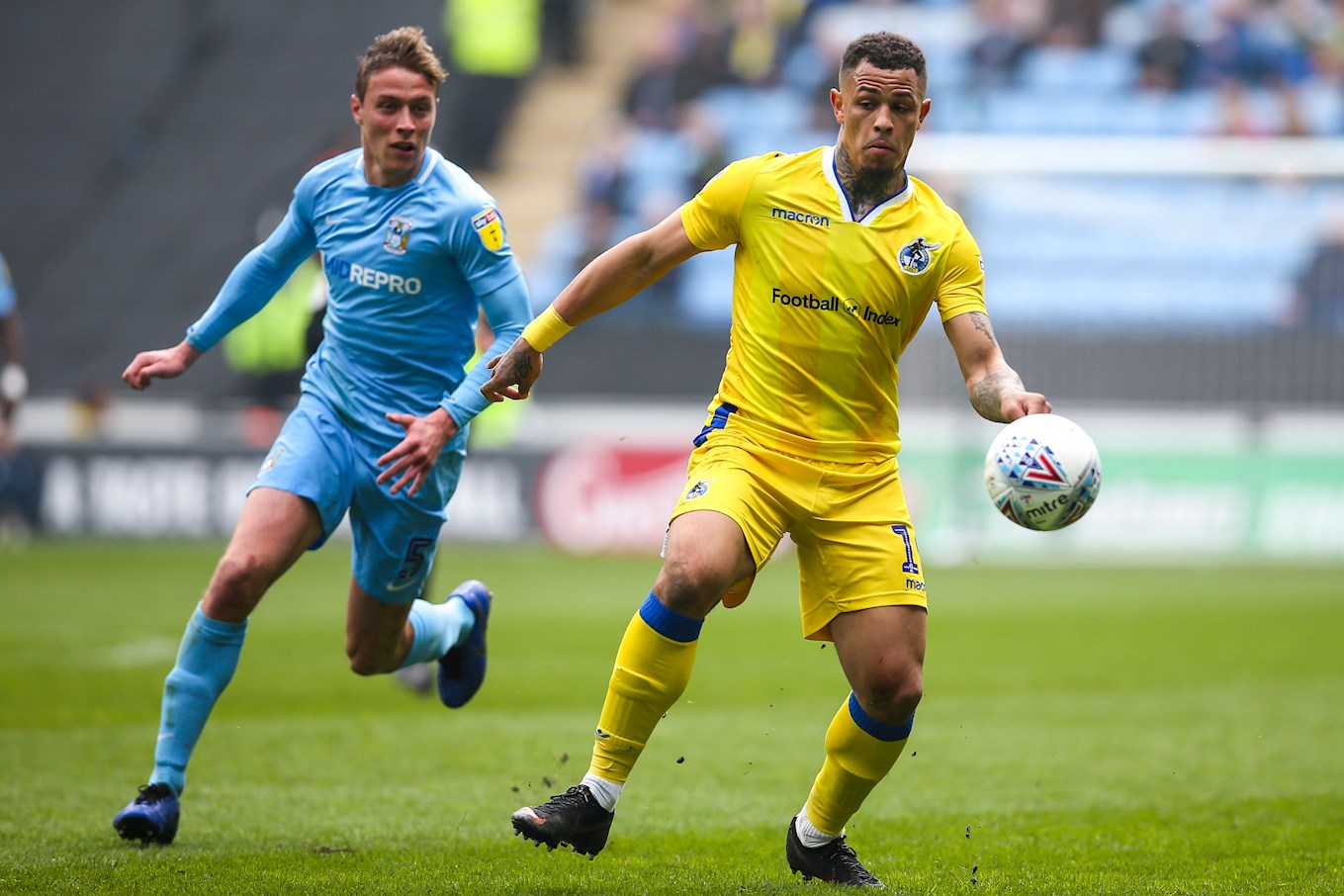 Prior to his stay in the Midlands, the centre-half was a key figure in the Accrington Stanley side that reached the League Two Play-Off semi-finals in 2016; so much so that he earned himself a move to title-hopefuls Portsmouth the following campaign.

This time Davies was able to go the distance, as he and Pompey finished top of League Two to earn automatic promotion back to the third tier.

The defender was part of the youth set up at Manchester United in the early 2000s and prior to his Football League breakthrough in 2015, spent a couple of years getting a taste of the senior game in non-league, representing FC United of Manchester, Alfreton Town, Lincoln City and Southport.

Manager Graham Coughlan said, “We are really pleased to add Tom to the squad, everyone has been working hard to get it over the line and it’s great he’s chosen to join the project here.

“Tom is a recognised Football League central defender, who will add a lot of solidity and quality in the heart of the back four.

“He really impressed me when we played Coventry away at the Ricoh Arena in April, he kept a clean sheet against us and since that game, has been on our radar.

“At 27-years old he offers a good level of maturity, but physically is in his prime and we hope he will enjoy his best years here at Rovers.” 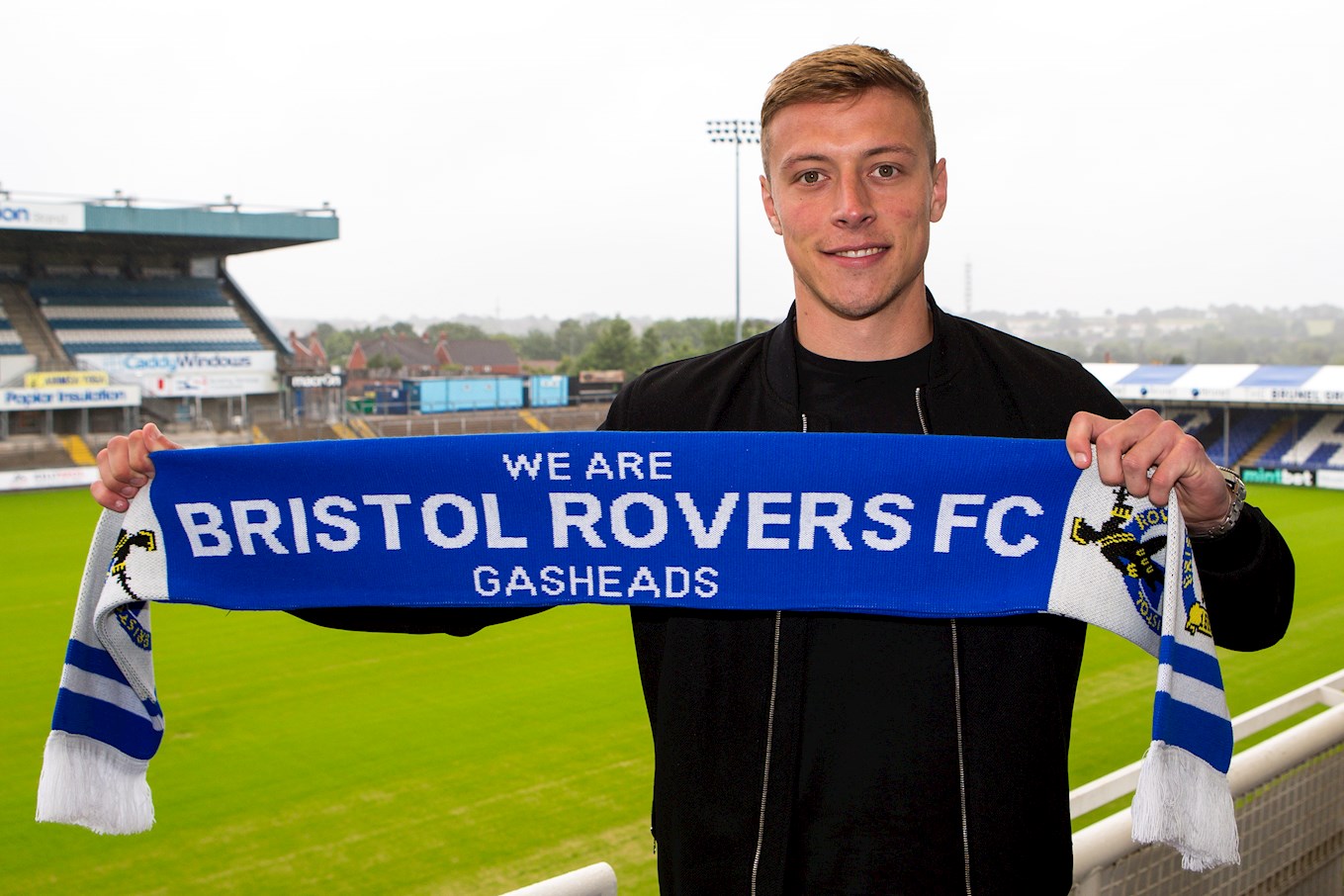