Club President, Wael al-Qadi has offered free travel for fans making the journey for our rearranged fixture against Leyton Orient.

Club President Wael al-Qadi has offered to cover the cost of Supporters Club coaches for the rearranged game with Leyton Orient, which was unfortunately postponed today.
Rovers supporters will be able to travel to and from the game free-of-charge. Travel details for this game will be announced in due course via the Supporters Club website HERE.
Wael al-Qadi said:
“I know how many Bristol Rovers supporters were planning on making the trip today and that some will have left before the game was postponed due to COVID-19. 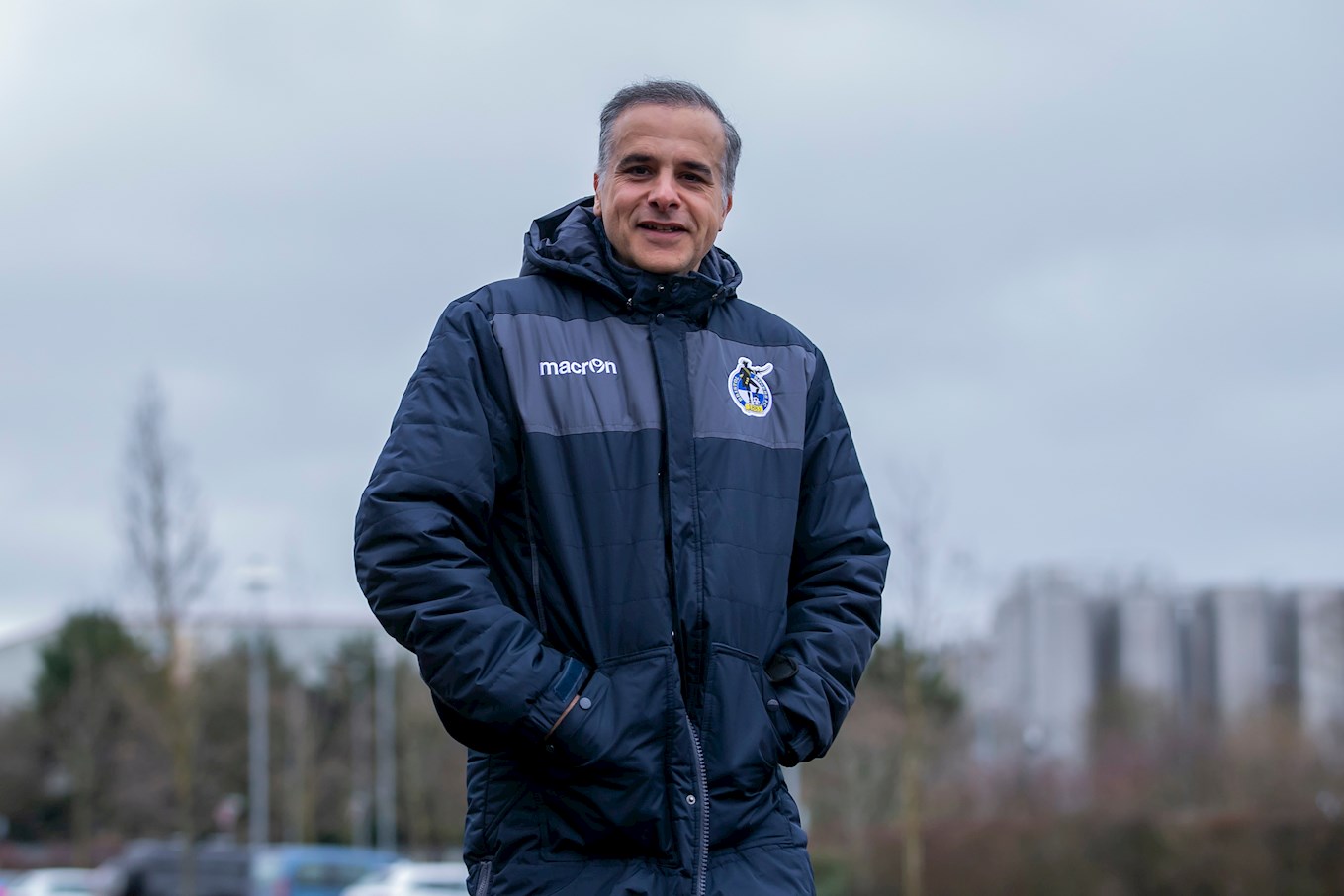 “Like you, we were disappointed to lose the game particularly at such a late stage and after so much work had gone into keeping it on. Therefore, I am delighted to help to provide some free travel for our supporters making the rearranged trip to Leyton Orient.
“We know that the festive period is an expensive time of year so, hopefully, this helps make it a little easier to support us on the road and get behind the team.”
A date for the rearranged Orient fixture will be announced in due course and Wael’s previous offer of free travel to Scunthorpe for that rearranged fixture also still applies.
*Supporters are reminded that all bookings on these coaches are subject to the Supporters Club terms and conditions, which include no drinking of alcohol on the coaches.